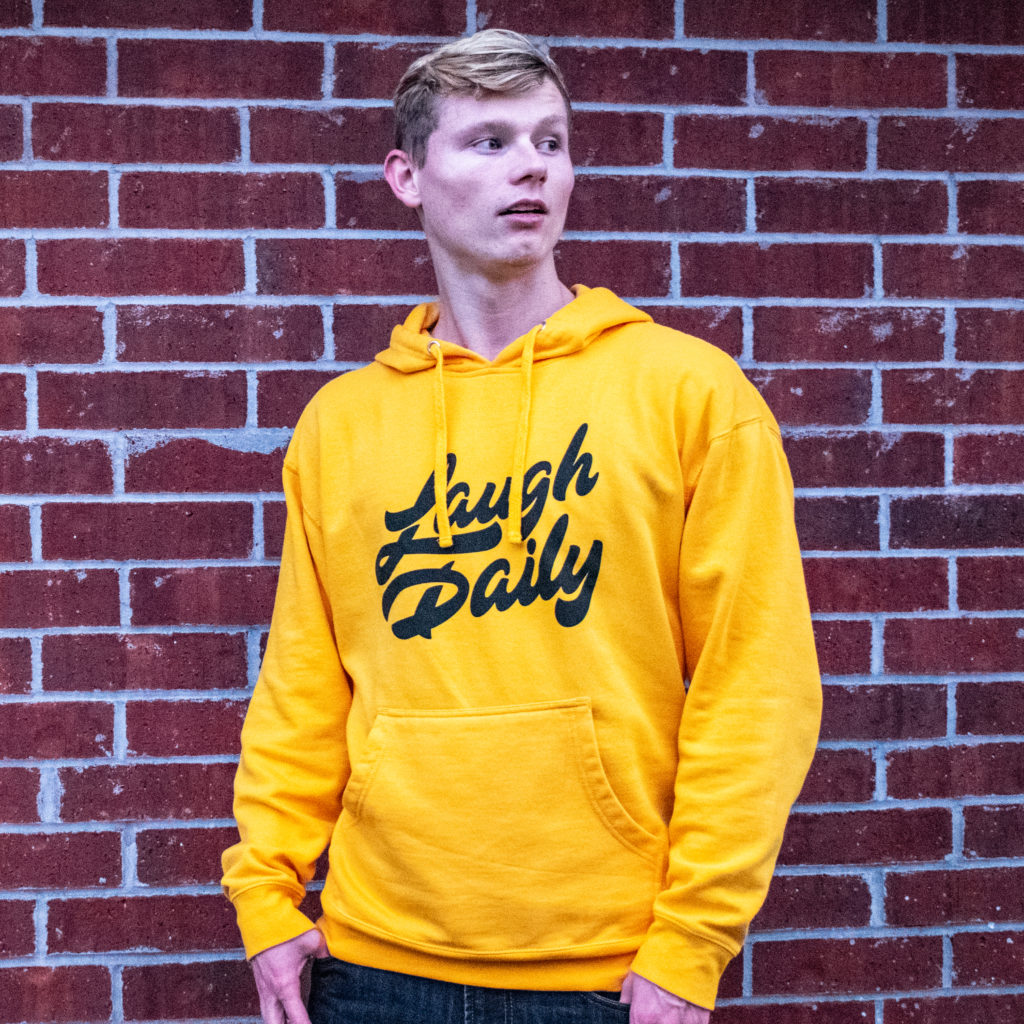 Insyde is an 18 year old singer known for his singles “Sometimes”, “Something Real”, and “party all day, party all night”. Insyde shot to fame after his debut single went viral on SoundCloud, reaching over 1 million streams in a month. With 4 singles released already, the young singer is set to release an EP in mid-2020.

Insyde is an 18 year old musician born and raised in Oklahoma City, Oklahoma.

He has struggled through many obstacles including adoption, and being diagnosed with Asperger’s syndrome at a young age. As he grew older, Insyde always felt the itch for fame. He taught himself how to code websites when he was 9 years old, and has been very active in video and audio technology, leading him to the world of video, audio, and eventually music production. Insyde has since written, recorded, mastered, and released 4 songs and directed the music videos for 2 of them.

Insyde was very competitive in cross country in high school, coming in 13th place in the state preview 5k race with a time of 18:06. Insyde focused on rowing in later high school years, he placed top 25 in the lightweight 4+ at the 2019 USRowing nationals in the Sarasota, FL.  Insyde also worked at a local Chick-Fil-A before his music started becoming popular.

He released his debut single, “Sometimes“, on January 22, 2019, which quickly boosted Insyde to unprecedented streaming numbers when it unexpectedly went viral on SoundCloud, effectively kickstarting his career as a musical artist and solidifying a small fanbase.

After the success of his single, Insyde signed a distribution deal with AWAL, a major independent label who distributes music for the likes of Lauv, FINNEAS, and deadmau5.

On August 2, 2019 Insyde released “Something Real” which is a single off his upcoming debut EP. The single passed half a million streams in it’s first 6 months of release.

Insyde is currently working on an EP that he plans to release in early 2020.

Free shipping for all orders over $35!

Want to connect with Insyde?

Follow Insyde on social media, or send a message!